In January of 2019 I had the prviledge to travel to the set of Last Man Standing, the hit TV series on the Fox Network, where Mike Baxter, a rugged outdoorsman, played by Tim Allen, runs a store called Outdoorman, which includes his Icom IC-7610 base station and various Ham Radio gear. On the show, Mike Baxter has the callsign of KA0XTT, but in the real world, several of the LMS staff members have their Ham Licenses, and have formed a club under the callsign of KA6LMS. Several operators before me came to work the HF bands from the studio set on the gear seen in the show, but actually connected to a fan dipole with multiband operation abilities. This was a fun episode and I am glad I got to do it. We were even able to see a live filming

Be sure to subscribe for more Ham Radio video: https://goo.gl/6hjh2J

If you want to support me, follow my Patreon link: https://goo.gl/FkESU6 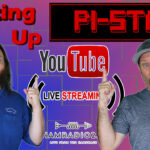 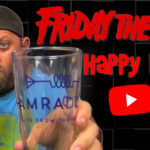 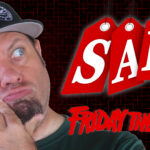 Thanks for watching! Here are the links to today&#[...] Read more » 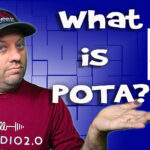 What is POTA? In this short video I explain what P[...] Read more » 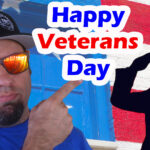 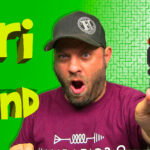