Most folks who know about DMR or DSTAR or YSFG hotspots have heard about, or probably own, the SharkRF Openspot. This was a very versatile plug-n-play hotspot from SharkRF out of Estonia for a couple of years. The only draw-back to it was the fact that it was Ethernet only and didn’t come with built-in WiFi.

Finally, after about 3 years of waiting, the Openspot2 has been released. This is the same quality of product that you came to expect from its predecessor and it has lots more options, including WiFi, and a few more modes. Check the video for details on this cool new device. 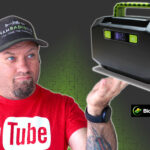 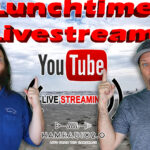 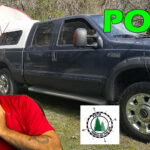 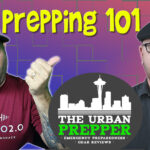 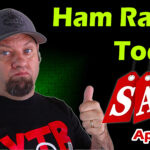